GIVING BACK IS PART OF WHO WE ARE

U.S. Venture, Inc. is built on a culture of caring relationships and giving back. Through the U.S. Venture Open, the U.S. Venture/Schmidt Family Foundation and our unique partnership with Victory Community Development Center (VICODEC) in Kenya, we are committed to challenging ourselves and our partners to address the root causes of poverty and improve the quality of life through collaboration and social innovation. 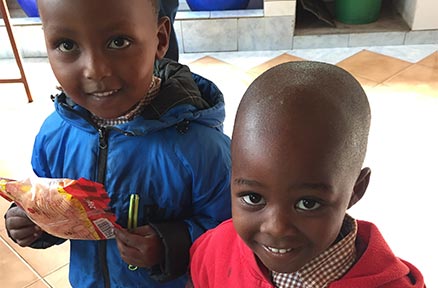 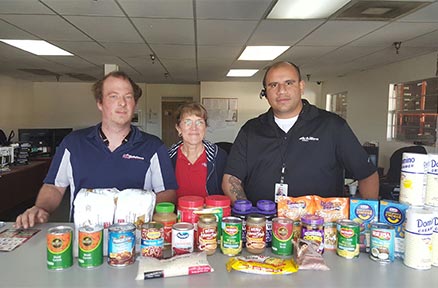 U.S. Venture cares about its team members and the communities in which we do business. We encourage and recognize team members for giving back.

TEAM MEMBERS GIVE BACK

The Be A Better US Campaign features team members across the company who give back within their communities. It highlights our community engagement offerings with a goal of inspiring all team members to pick ONE THING they are passionate about and get involved in. Read how team members tap into their passion for helping others.